Considered one of the greatest Belgian ceramicists of the twentieth century, Pierre Culot’s (1938-2011) creations thoughtfully balance on the verge of art and functionality.

One of Culot’s most popular creations is the ‘Citroën vase’ he created in 1970 commissioned by the car manufacturer as a gift for his international clients. Nearly 50 years later, his cultural heritage is being kept alive by his tableware.

Thanks to old press moulds and notebooks in which Culot wrote down the formulas for his special glazes, his son Joseph Culot is committed to continuing his father’s work.

Atelier Pierre Culot’s work is available in our Antwerp store and Graanmarkt 13 founder Ilse Cornelissens carefully composed complete sets of glazed dinnerware that are now also available in our e-shop. 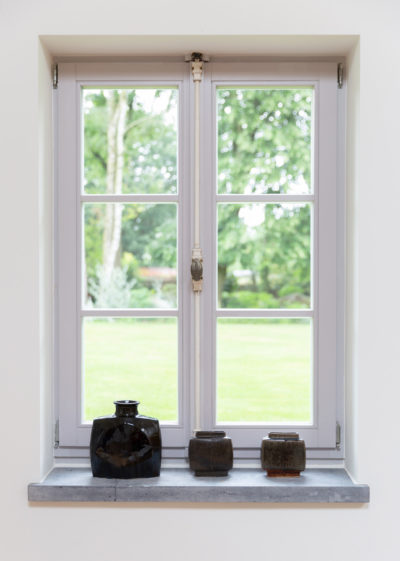 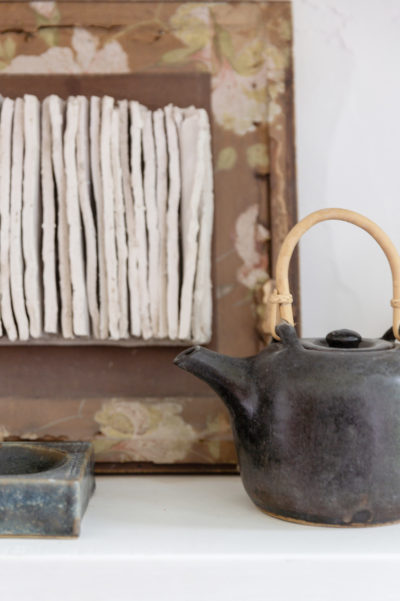 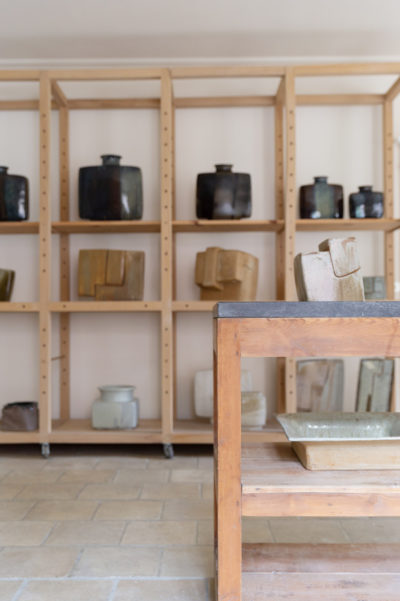 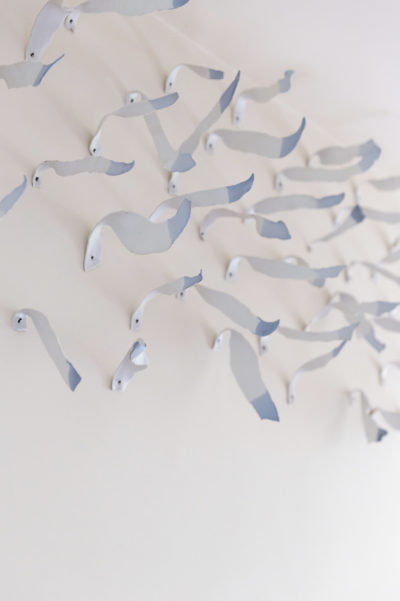 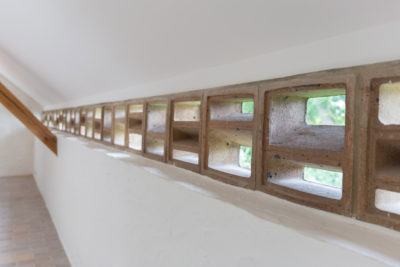 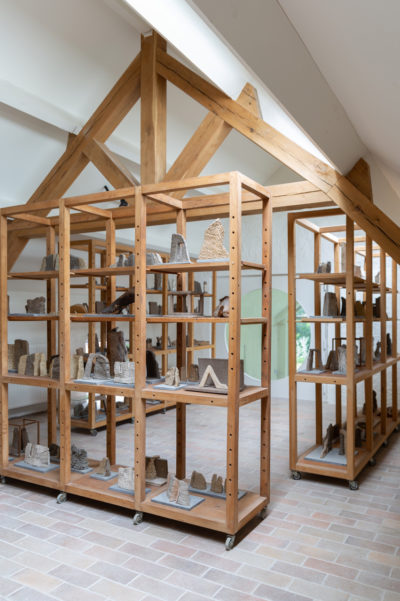