We should learn to eat what the fishermen catch. Not only the fish we want to eat and throw away all the rest.

This is the glue that holds the NorthSeaChefs together, an initiative in which our chef Seppe Nobels strongly believes and which he joined in 2014.

The NorthSeaChefs put everything into work to promote the less known fish and bycatch, caught by Belgian fishermen. Bycatch is a fish or other marine species that are caught unintentionally while catching certain target species.

Founders Rudi Van Beylen and Filip Claeys can count on the support of ambassadors such as Peter Goossens & Gene Bervoets and members such as Seppe Nobels, Huibrecht Berends and many more.

By creating dishes and including the fish into their recepies the chefs' mission is to encourage other chefs, hobby chefs and consumers to consume the honourably caught fish and bycatch in a responsible way.

The NorthSeaChefs' ultimate goal is to see the demand increase for less known fish and bycatch, such as dogfish, gurnard, weever, pouting, megrim, haddock and cuttlefish, caught by Belgian fishermen. 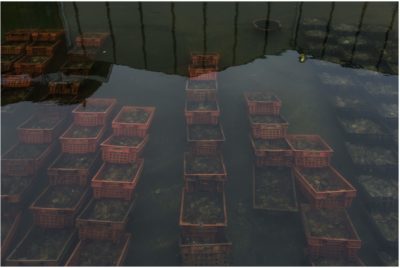 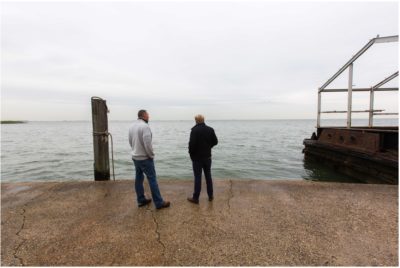 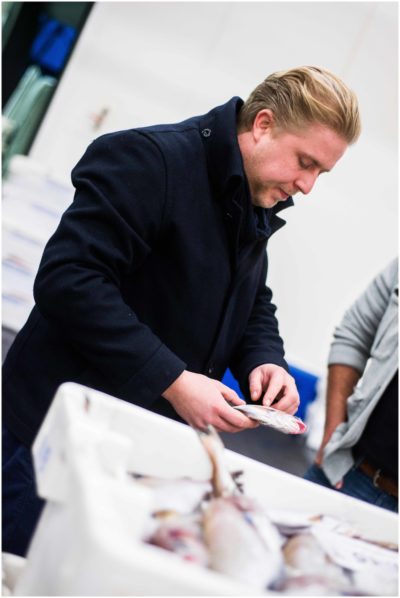 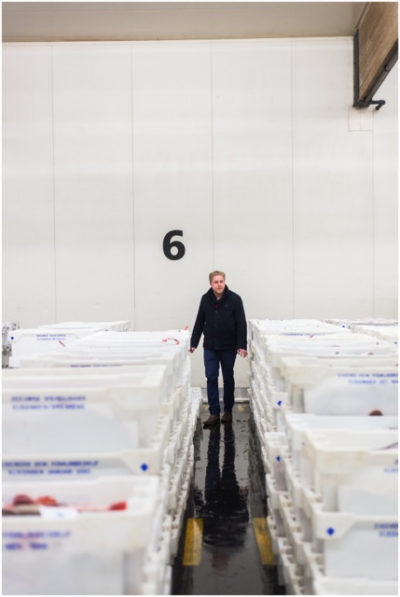