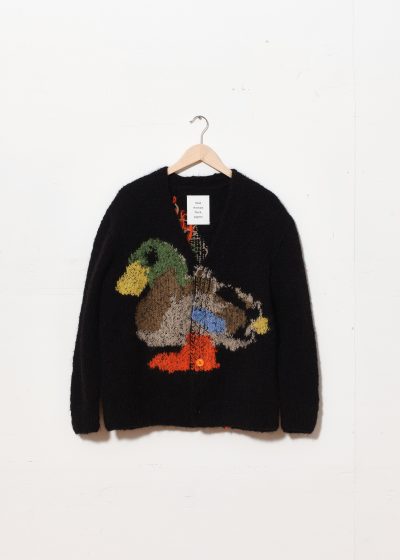 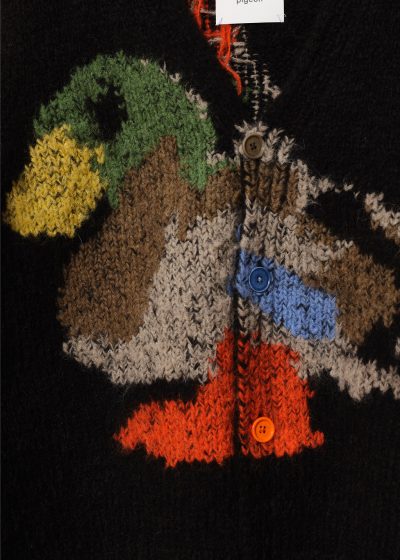 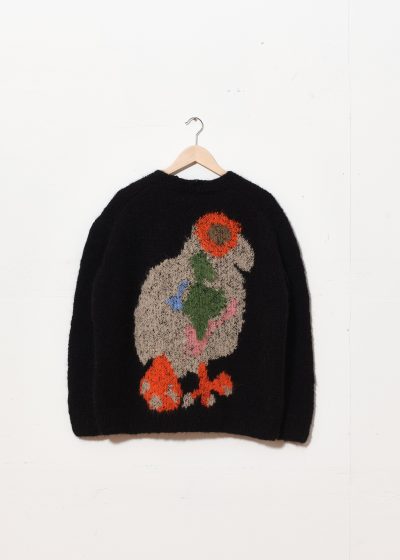 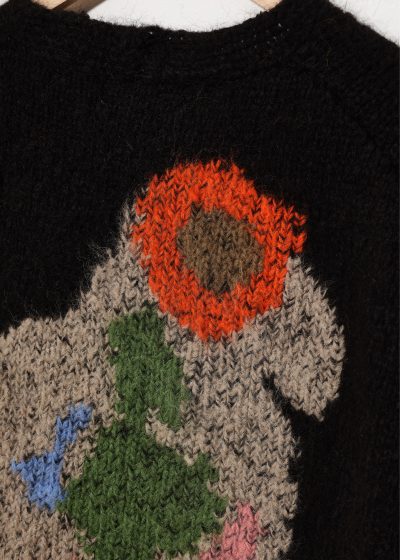 Sorry. This was a most wanted item. It sold out.

This item may still be available at The Graanmarkt 13 Store in Antwerp. Send us an email or give us a call and we’ll do the best we can to help you out.

Shall we give you a sign when it is back in stock?